9 Tips for a Successful Author Event 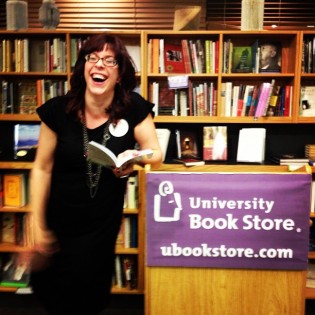 While you might be in the process of writing your book and haven’t gotten to the stage of publishing, let alone promoting, it, it’s important to think creatively about bookstore events and author readings from the get-go. (We thought this was a great take on the challenges of author readings.) Fresh off the promotion merry-go-round for Things I Want to Punch in the Face (Prospect Park Books), Jen shares some tips that ensured that her events were well-attended and more fun than a bag of kittens.

Find out more information on marketing your book during our all-day intensive workshop, 30 Days to a Winning Book Proposal, on Feb. 9!

One response to “9 Tips for a Successful Author Event”